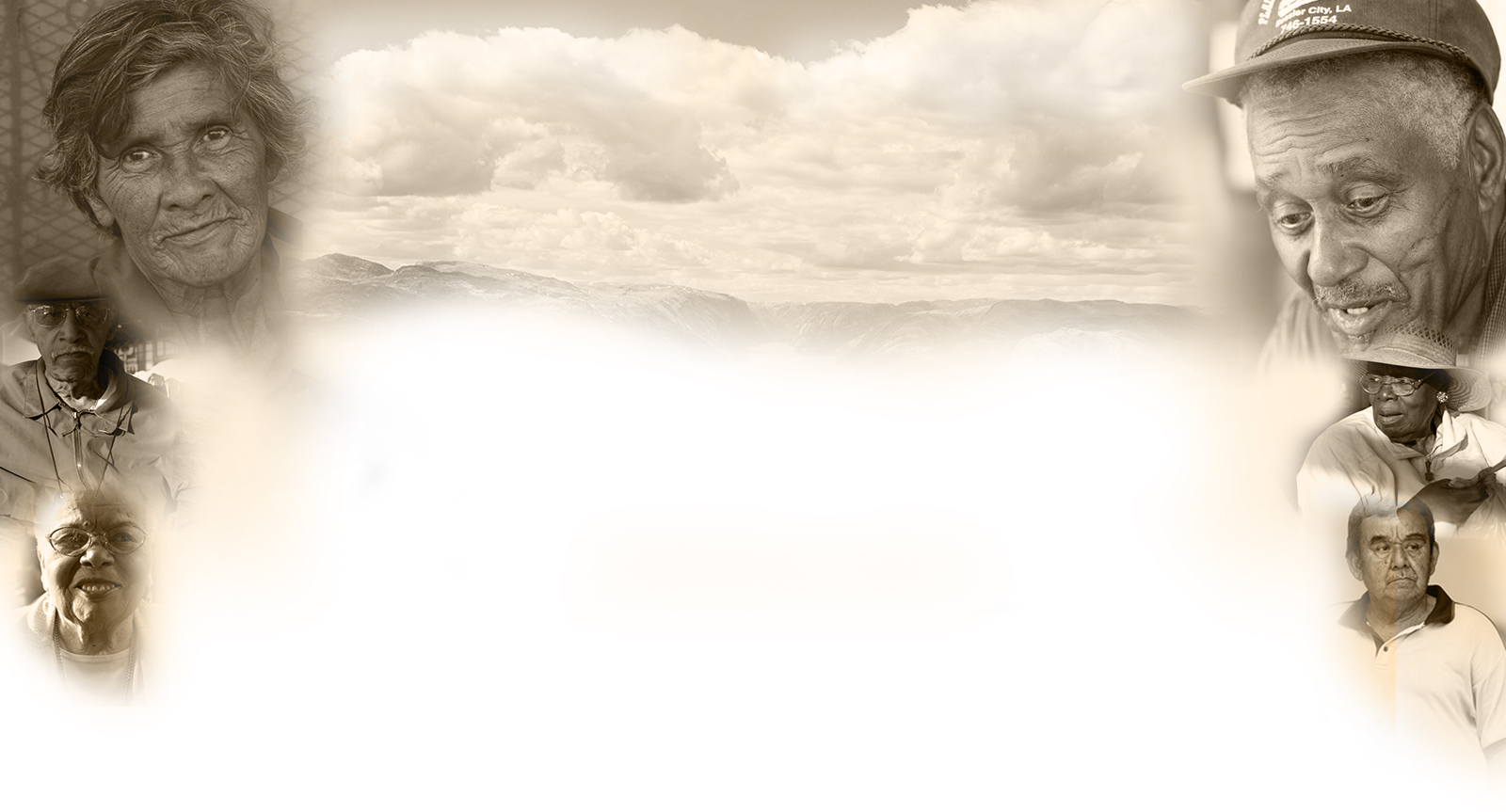 should Belize adopt a Convention on the Rights of Older Persons?

Do you think that Belize should adopt a Convention on the Rights of Older Persons?

You may remember from a previous Newsletter that in December 2007, Ms. Kamela Palma, previous NCA Chairperson, Ms. Lindy Jeffery, NCA Executive Director and Ms. Dalila Castillo, from the Belize Social Security Board, represented Belize at the Second Regional Intergovernmental Conference on Ageing in Brazil. This was a very important Regional Meeting as it witnessed the development and signing of the Brasilia Declaration which stressed the need for the continued promotion and protection of the rights of older persons. It also paved the way for further discussions within the Caribbean and Latin America to move towards developing a Convention on the Rights of Older Persons.

At the present time, although many countries including Belize, have acknowledged and signed to uphold the Madrid International Plan of Action on Ageing (2002) and the UN Principles of Older Persons (1991), these documents provide only guidelines but no legally binding obligations.

Belize has adopted many UN agreements such as:

With the adoption of a UN Convention, aided by a Special Rapporteur, governments can have an explicit legal framework, guidelines and support that would enable them to ensure that older people’s rights are realized in our increasingly ageing societies.

The Caribbean and Latin American Region is currently leading the way in this respect and pressing the United Nations to adopt a Regional Convention on the Rights of Older Persons.